Since this publication’s inception, our mission has been “to recognize and encourage the work of publishers who exhibit the courage and creativity necessary to take chances, break new ground and bring about change, not only to the world of publishing, but to our society, our environment, and our collective spirit.”

Independent publishers set themselves apart from the corporate publishing world of mergers, multimedia conglomeration, and profitability as the bottom line by dedicating themselves to higher values such as serving community, improved understanding between cultures, and breakthrough writing and publishing techniques.

We dedicate our Groundbreaking Indie Publisher feature to publishers that demonstrate this “groundbreaking” spirit and style, and we spotlight a new publisher each month. If you’re such a publisher—or if you work with or know of a publisher who deserves this spotlight—contact Jim Barnes, Editor, at editor[at]independentpublisher.com

For many of our recent indie groundbreaking publishers, 2014 was a busy year that came to an exciting end. Projects have been funded with the help of generous supporters, and awards have been doled out to new, noteworthy pieces of literature. The publishers we featured in 2014 made waves in the industry until the year’s end, and their accomplishments deserve recognition and acknowledgement. 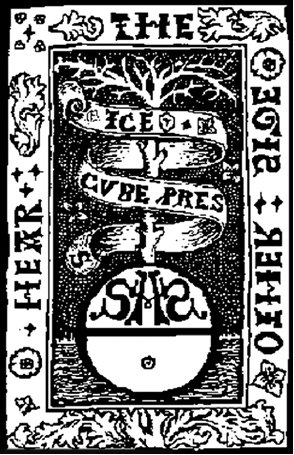 In March 2014, Ice Cube Press was wrapping up a crowd-sourced initiative to fund Chasing Weather, a collection of “75 superbly reproduced photographs and 75 beautifully written poems” by Caryn Mirriam-Goldberg and Stephen Locke. The project’s Indiegogo site reports that the project gathered $5,552 of its $5,000 goal. The press’ site also boasts a book trailer for Chasing Weather and proudly announced that the book was chosen by the Midwest Independent Booksellers Association as a Midwest Connection in December 2014. In addition, The Lost Clerihews of Paul Ingram by Paul Ingram with illustrations by Julia Anderson-Miller was an August 2014 Indie Next pick and received a great deal of praise.

Publisher Steve Semken published a recent blog article about the changes that 2014 brought to the press, including the addition of interns and the far reach that Ice Cube Press’ books have had over the past 12 months. 2014 was an impressive year for the press.

This past summer, Publishing Genius Press (PGP) moved from Baltimore, Maryland, to Atlanta, Georgia. The company had been founded and housed in Baltimore since around 2007, when Founding Editor Adam Robinson explored a creative way to spread ideas and the written word in his own community.

In continuation of that idea, Robinson and author Amy McDaniel, founder of 421 Atlanta, will be launching a new “literature-based website” this month. The title of the new site is Real Pants, and it is set to be a new resource of articles spanning an array of topics (or “beats”) within the literary world. “We hope to spark and sustain discussion and energize a diverse literary community,” the press release reads.

Plans for the new site outline a publishing schedule that reflects that of your favorite show on television. “We’ll publish each beat at a scheduled time, in the same way that TV shows are programmed to run at the same time each week,” the PGP website describes. While “Real Pants is loosely housed under the auspices of Publishing Genius,” the press release adds that “there will be no official crossover” between PGP and Real Pants. However, it is headed by PGP’s founding editor and the PGP website promises that it will have “lots of behind-the-scenes news about publishing.”

An October blog article by PGP mentioned a new site layout, the rollout of Real Pants, Book Flights, which they described to us last spring, and a new imprint at the company in the New Year, so the coming months will be big ones for Publishing Genius. 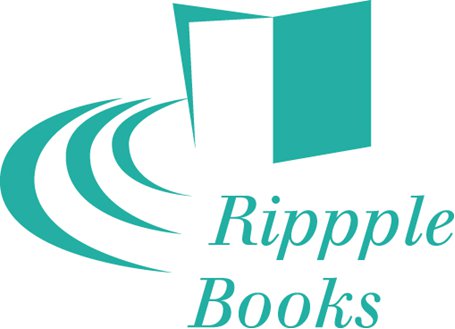 Rippple Books seems to be increasing its social media presence this winter. Last month, thousands of people entered their Library Thing and Goodreads giveaways, and the company launched a few YouTube videos from its recent launch of Royce Leville’s The Book of Names. What was a growing crowd-funding effort to launch both a collection of stories and a short film this past fall turned into a successfully funded $15,000 project on Indiegogo. Cam Jefferys of Rippple Books provided some great advice for crowd funding as an indie publisher, and it clearly came to fruition in last fall’s endeavors. 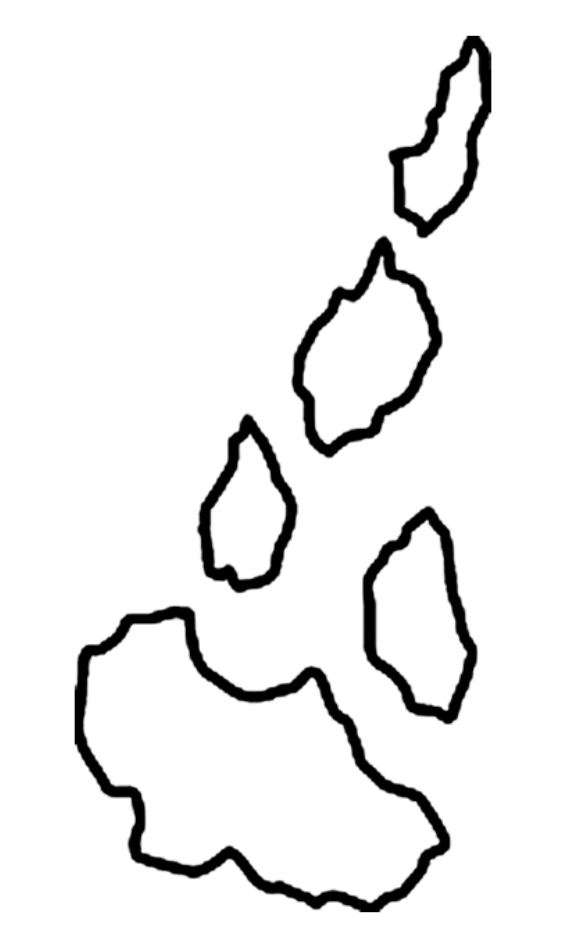 The past few months have brought awards and recognition to a few Archipelago Books titles. Our Lady of the Nile by Scholastique Mukasonga was listed as one of Publisher’s Weekly’s Best Books of 2014. Karl Ove Knausgaard’s work was also widely recognized. My Struggle: Book Two—A Man in Love was nominated for the 2015 International IMPAC Dublin Literary Award, and Book Three was named the New York Times Notable Book of the Year.

Flavorwire also highlighted My Struggle: Book Three, Our Lady of the Nile, and Wilma Stockenström’s The Expedition of the Baobab Tree as parts of its 50 Best Independent Fiction and Poetry Books of 2014. In addition to these accolades, Archipelago also celebrated its tenth anniversary with a gala and fundraiser. Photos and kind words about the celebration are shared on the company website.

Check back with Synergetic Press, TRISTAN Publishing, and Arcade Publishing for more information on their new releases and upcoming media projects, such as new YouTube videos and podcasts.

Our featured independent publishers ventured into crowd-funded projects and championed award-winning literature throughout 2014. Indie publishers will continue to thrive in this culture of creativity and with the willingness to take bold risks in 2015.

Ariel Bronson is a University of Michigan alumna with a degree in English and communication studies and a certificate in publishing from the University of Denver Publishing Institute.