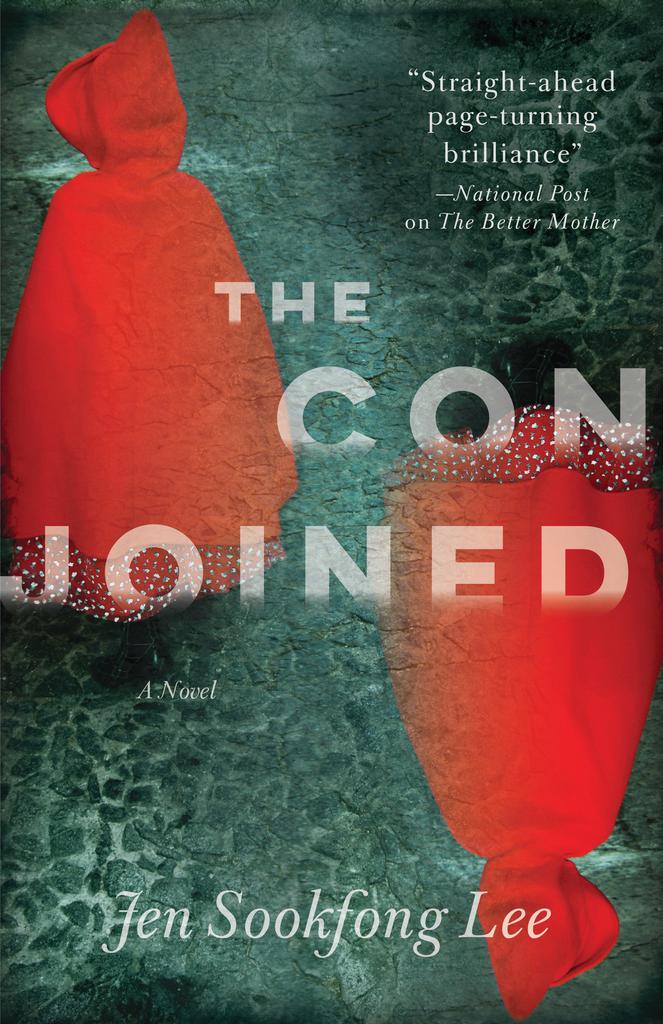 The Conjoined: A Novel
By Jen Sookfong Lee 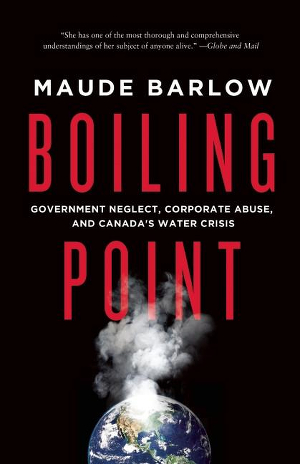 Chasing Utopia: The Future of the Kibbutz in a Divided Israel
By David Leach

When York University grad student Jack David founded the critical journal, Essays on Canadian Writing, in 1974, he saw potential in the publication. After four years of publishing essays, interviews, bibliographies, and reviews of Canadian authors with other grad students, David launched ECW Press with the help of his partner Robert Lecker, taking the name from the publication that started it all. Over the years however, the acronym has been given new interpretations: “We’ve heard the company called Essential Canadian Writing, Excellent Contemporary Writing, or, more recently, Extreme Cutting-Edge Writing. And these names have been, and still are, appropriate. But now we realize that each of those letters represents a particular strain of ECW Press’s diverse passions — Entertainment, Culture, Writing.” With a history of success in Canadian publishing, ECW Press books have garnered numerous accolades including the Governor General's Literary Award, the Heritage Toronto Award, and the Independent Publisher Book Award.

ECW Press has grown from the publication of academic and scholarly books to their current role as a trade publisher. “Today, we’re publishing a heady mix of commercial and literary works that strive for a uniform standard of excellence: the best writing; the most exciting, controversial, and insightful takes on the hottest subject matter; ground-breaking design; and high production values.” Editors at ECW are given near-free reign over their projects, explains David, “with the only caveat that the advance should match up with the expected royalties from the first printing. That allows the flexibility to accept a wide range of manuscripts, including the more risky ones.” The biggest challenge ECW press faces is the “huge gap between our initial layout for the advance, and then the up-front marketing, editing, design costs, until we finally get the first dollar back, typically 18-24 months later. So how do we continue to operate? This requires a lot of pre-planning and juggling, and borrowing.​”

Supported by of the Canadian government, through programs like the Canada Council of the Arts and the Ontario Arts Council, ECW has grown to publish a 50+ book list each year. Government funding has also allowed ECW to take on books that have very limited commercial appeal, but have stories worth telling.

With the freedom to choose projects based on what they are passionate about, each of ECW’s editors craft compelling works in their favored genres to produce a diverse list each year. One such title, Too Close to the Falls  by Catherine Gildiner, demonstrates how projects are determined by ECW editors. “Well, let me start by saying what I was not looking for,” David recalls. “A memoir about growing up in Lewiston, NY, in the ’50s. But after reading the first few pages, and then the first few stories, I was entranced. For me, it’s all about the writing, and the freshness of the words and sentences… We published it because I couldn't put it down, and after some great reviews, it caught on, and we kept reprinting in runs of 2000 or 3000. Too Close to the Falls backlists strongly and we're over 45,000 copies sold in Canada alone to date.​” Surprising and unexpected manuscripts often find a home at ECW Press, so long as they captivate their readers.

ECW Press developed a thriving corporate publishing division, printing for “sports organizations, corporations, companies within the finance sector, and individuals seeking profile and branding within their business.” Corporate publishing keeps ECW on their toes with project requests, explains David, “We have done histories of real estate companies and books about how to become more fit and healthier--areas that are not in our wheelhouse.​” Nevertheless, each challenge, from school history books to GoodLife Fitness publications, is met by the formidable team at ECW and conquered with enthusiasm.

If there is one thing David looks for in a book, he says, “I love to be surprised, and I love to find myself reading something that I would never pick up in a bookstore.” Some of the titles coming to bookstores from ECW this year include: The Conjoined: A Novel, when a woman discovers a dark secret from her mother’s past, she is forced to rethink her entire childhood; Boiling Point: Government Neglect, Corporate Abuse, and Canada’s Water Crisis, uncovering the Canadian water crisis few even realize; Chasing Utopia: The Future of the Kibbutz in a Divided Israel follows one man on his quest for answers to the defining political conflict of our era (For more on these books, check out the sidebar). David writes, “We have published some terrific non-fiction, and I'm hopeful that some of our authors will receive major prize nominations.​” As the press nears its fourth decade of printing, David expresses his hope to “continue publishing our terrific authors, and keep increasing the quality of the books by allowing our editors the scope to sign up manuscripts that they love.​”

To learn more about ECW Press, visit their website here.