Bitcoin: The Future of Money?

Tracking the Evolution of Bitcoin and Other

"To get the balance right, I have had it read, at one end of the scale, by numerous computer programmers and, at the other, by my 82-year-old technologically illiterate dad."

So writes author Dominic Frisby in the Author's Note section of his new book, entitled Bitcoin: The Future of Money? If there is a one-sentence encapsulation of what this book does, why it succeeds, or what makes it special, it's that one. Not only does it excavate the core goal of this nonfiction work—to accurately tell the story of Bitcoin and other so-called cryptocurrencies without falling into the kind of technical jargon that might alienate most readers—but it also shows off a bit of Frisby's tendency for humor.

A London-based actor and comedian who has been praised by The Guardian as "viciously funny and inventive," Frisby is a curious and unexpected choice of tour guide for this particular subject. After all, Bitcoin is a complex type of currency that exists solely in the form of computer code. It's often used by hackers and cybercriminals, and is favored for shady online transactions and internet-based black markets because it is completely untraceable and unhackable. You'd expect an introductory guide about Bitcoin to be written as a scholarly dissertation by a computer scientist, or as a tell-all expose by a hacker; you wouldn't bet on a British comedian. 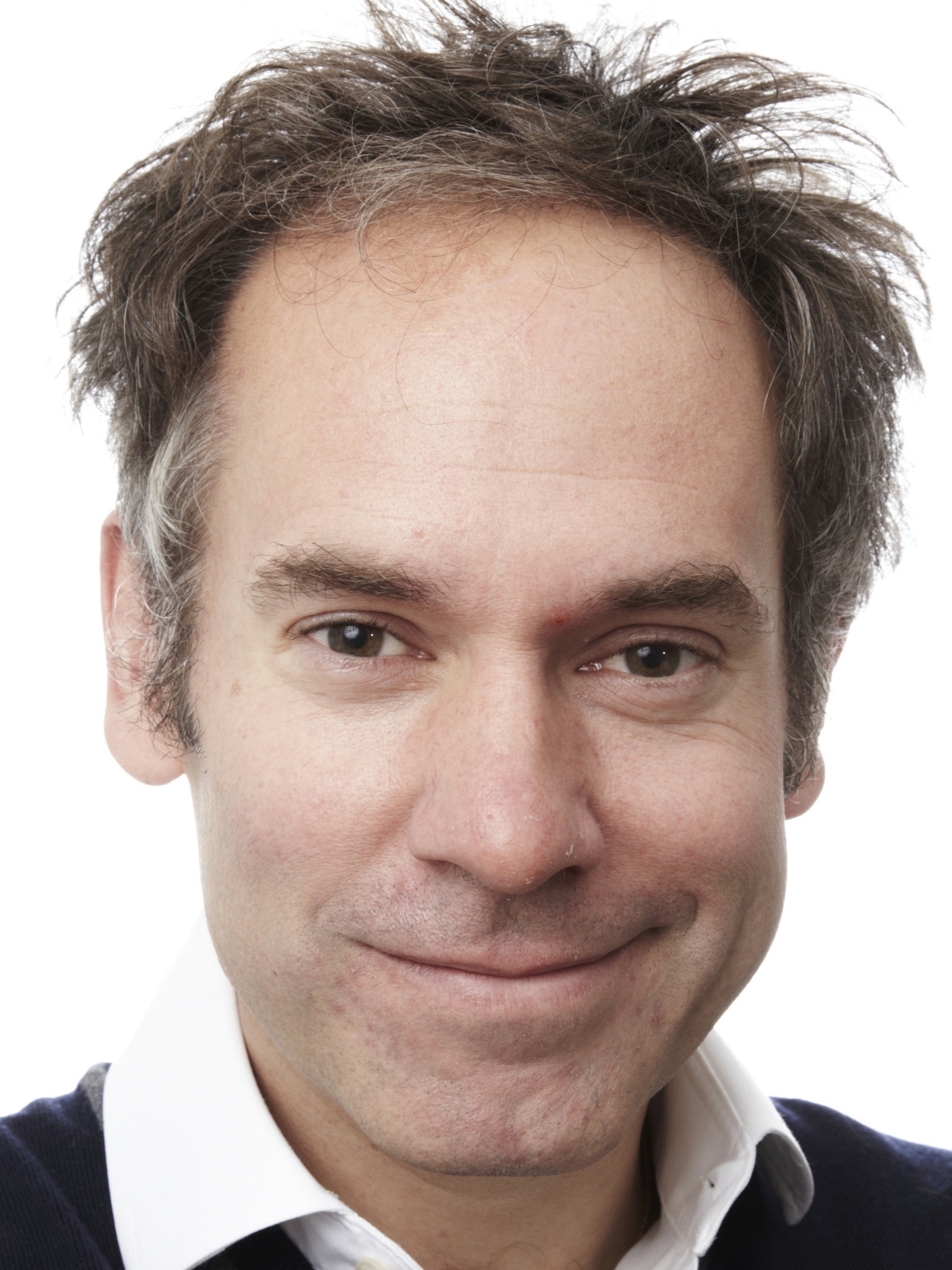 But while Frisby might not match with expectations, he proves to be the perfect person to tell the story of Bitcoin in an accessible and engrossing fashion. Frisby brings a sense of levity and wide-eyed fascination to the proceedings here, and it transforms the story of Bitcoin from a long, technical slog into a quick, snappy account that will even appeal to people who only ever read fiction. Call it a Hollywood-style treatment—minus the inaccuracies.

Some will probably criticize Frisby's book for not delving deep enough into the story here. In just a matter of pages, Bitcoin: The Future of Money gets from the financial crisis of 2008 (ostensibly, the inspiration behind the invention of this particular cryptocurrency) to a conversation about Bitcoin exchange rates. It's a breathless pace, and it certainly could be more detailed or meticulous. However, it's Frisby's dedication to the main bullet points that really makes the story of Bitcoin so easy and fun to follow. How else would we get the jaw-dropping revelation that a smart investor could have gotten an ROI of two million percent if he or she had bought Bitcoin at its low value in 2009, and sold in 2013 when the currency was at its high?

For the most part, Bitcoin: The Future of Money is a work of investigative journalism, with the ultimate objective being the identification of Bitcoin's inventor. Since both the earliest mentions of Bitcoin, as well as the ultimate unveiling of the cryptocurrency, occurred on internet message boards, no one quite knows who the inventor is. Online, the creator of the technology goes by the alias Satoshi Nakamoto. But who is Satoshi Nakamoto, this enigmatic computer programmer who, thanks to the way Bitcoin has caught on, is worth roughly a billion dollars? Bitcoin: The Future of Money tackles that question, and Frisby provides a compelling argument for who he thinks Satoshi Nakamoto is. (I won't spoil the answer, though: that's a big part of what makes this book fun.)

Frisby is fairly certain throughout these pages that Bitcoin is going to "change the way we transact and the way we store wealth," and a lot of people out there agree with him. He even draws a comparison between what Bitcoin could do for currency, and what the internet did to "newspapers, publishing, music, and television." In all likelihood, we are still many years—perhaps even decades—away from Bitcoin being adopted on such a wide scale that it could force that kind of sea change. Right now, the currency is too unreliable, changing value rapidly because it is not regulated by any central institution and because it isn't backed by any sort of commodity. (Then again, the dollar isn’t backed by anything, either.)

Still, even if Frisby might, in part, overstate the likely effects and implications of Bitcoin and other cryptocurrencies, his examination of these currencies is fascinating, and his writing style is straightforward enough (and moves fast enough) to make these subjects accessible to any audience. Even if you have no plans to ever actually use Bitcoin—heck, even if you don't even know what it is--Bitcoin: The Future of Money is worth your time. It may be a nonfiction work, but this story is often as gripping as any crime drama. It even plays like a crime drama too, which is why Frisby at one point sums up the story with the following passage: "Genius computer hackers. Dogs with funny names. Cypherpunks. Cryptography. Financial systems. Governments. Organized crime. Attempted murder. Political insurrection. Inspiring bursts of generosity. Squatters. Poker players. City traders. And people just like you."

Bitcoin: The Future of Money is available on Amazon.com in paperback, eBook, and audiobook versions.You can learn more about Dominic Frisby at his website.