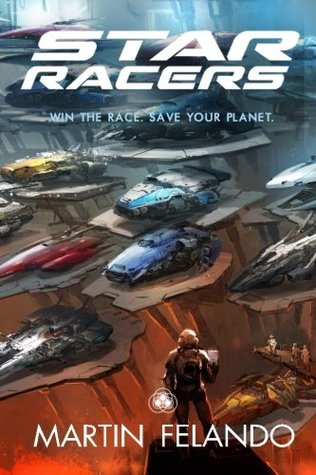 Star Racers: Win the Race. Save Your Planet. by Martin Felando (Self-Published)

10 Ways to Improve Your Writing Process

How a Debut Author Found Success

I recently completed Star Racers, my first novel, and it won the IPPY Silver 2016 National Book Award for Best Science Fiction. I’d like to share with you the top ten most important things I did while writing Star Racers, which I believe led to its success.

1. Build off what you love.

I started with love. With Star Racers, I focused on science fiction; what were the movies and novels I loved most? Within ten minutes of thinking about my favorite stories, the title popped up like toast. That was in 2003, and for about three years I wrote feature length screenplays based on that title. The novel only came after writing the screenplays, and I worked on the novel for five years.

I have written over thirty feature-length screenplays, and I often started with the title first to see what story ideas come from it. I loved the title Star Racers; I believed in it and that confidence helped me stay motivated during tough times.

2. Come up with an easy-to-grasp big idea.

Jeff Katzenberg at DreamWorks talked about the importance of a great story idea. I wanted that for Star Racers. Back in 1987, I told Wesley Snipes he should play a good vampire who uses martial arts to defeat bad vampires. We both knew it was a great idea. Watch Blade and you’ll see that big idea realized. The big idea with Star Racers is easy to remember and understand: win the race, save your planet. How did I come up with it?

When all I had was the title, I started by determining why they raced. What stakes could be higher than a trophy and money? The answer I came up with was saving lives – and win the race, save your planet became the concept of the story.

From there I could expand the scope of the story. I thought that each racer should represent a planet that they had to save. Star Racers doesn’t involve one planet or one solar system or a single galaxy; it involves many planets, many solar systems, and many galaxies. 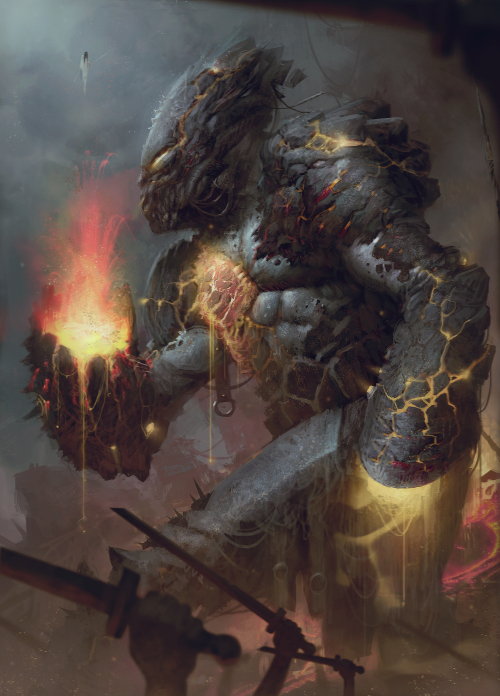 3. Get detailed with characters.

I did a lot of character case studies and kept detailed journals. Good stories are about people, so readers must truly care about the characters. After figuring out the title and concept, I focused on who would race and decided on young adults; they would be trained at a school before leaving the planet to compete in the race.

I created detailed case studies on not just the two main characters, but nearly all the characters in my story. I have over 30 journals just for the novel notes, with the beginning of each journal kept as a place to locate specific ideas, dialogue, names, and other novels. Thanks to the notes I took years ago, my second novel is better organized; everything was written down with a system in place to find the ideas. For developing your own case study process, I recommend the information found in The Art of Dramatic Writing by Lajos Egri.

I wrote a detailed outline that described basic action and key moments in the characters and story. This is where my thirty years of writing screenplays really helped. I focused on step outlines, changing them hundreds of times. My outlines adapted and became more complex as the characters did.

I am not exaggerating: I rewrote the novel about 50 times. Each rewrite was an upgrade. Even after 50 rewrites, the editor found hundreds of things to improve and edit.

5. Read extensively in your book’s genre.

After starting my novel, I read a lot more books than ever before. I would even reread some – I reread one novel four times. The best guidance I can give to writers is this: the better you read the better you’ll write. So make sure you’re actively reading, taking notes as you read, and reread books in the genre you’re writing in.

I read a lot of sci-fi, but I also found value in reading outside the sci-fi genre with non-fiction, thrillers, and mysteries. I reread some books on writing and bought new books that helped spark new ideas. To save on time, I recommend using a speed-reading app, which improved how fast I read and my comprehension.

6. Fully use your imagination.

Nearly every morning for five years, six days a week, I focused on imagining myself writing a great novel and focusing on ideas that involved character development and pivotal, emotional experiences.

Do not underestimate the power of your belief, conviction, and imagination. Find the time and energy to read and write. Tell yourself: focus all your energy on building the new change. On the seventh day I did whatever I wanted to do, and I often found myself creating some great ideas for a character or storyline.

7. Compete with yourself to push your abilities.

I started a competition between my book’s chapters; each chapter had to be the best in the book, and this helped me motivate myself to continue improving every line of dialogue and description. I did everything I could to sharpen the story.

I went to FanFiction, FictionPress and Scribophile and got hundreds of people to beta-read each chapter and provide free feedback. One beta-reader was so helpful regarding characters, she inspired me to write down character ideas on empty business cards just to focus on improving characters.

There were many people who helped me. Just remember to credit your beta readers in your finished book!

Even after getting lots of free and helpful feedback, I still needed more. I decided to pay about a half dozen beta-readers to read it and comment. They were very helpful. Getting feedback is incredibly important, and you really cannot get too much.

10. Find the right people to help complete your story.

I selected an experienced editor and illustrators. The editor knew what he was doing, suggesting hundreds of editing improvements that really surprised me. I thought that after five years of work and so many beta-readers, not much would change. Oh, was I wrong!

Additionally, I hired four illustrators to create over a hundred pages of art. I also hired a book designer and found the font for the front book cover, getting expert help with the logo design. This paid off, as a lot of book reviewers said some very nice things about the story and the chapter illustrations, including Kirkus Reviews.

One of my best memories was receiving the notice from IPPY. I’ll treasure that day. I hope you experience something like that, and that you have someone special to share it with.

Martin Felando is the author of the award-winning novel Star Racers and thirty feature-length screenplays. His play True, based on two years of working on skid row, was performed at the Eugene O’Neill Theater Center’s National Theater Institute and the Wine Cellar Theater in Los Angeles. He lives in NYC where he reads, bikes, and brews an unusually potent cup of coffee. He is currently writing the second novel in the Star Racers saga.