6 Predictions for Book Publishing and Technology in 2018 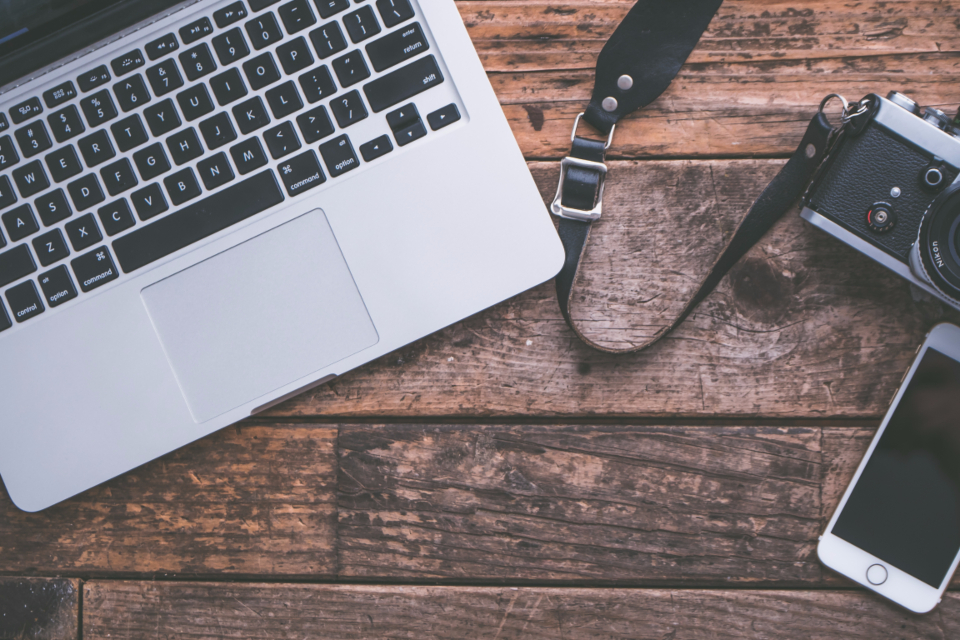 2018 is upon us, which means it’s time to make predictions and resolutions for 2018. At From the Tech Desk, we’ve been thinking about what 2018 will bring for technology in publishing. Will eBooks continue to decline? Will someone produce a grand innovation that rewrites the next decade of book publishing? Will audiobooks continue their meteoric rise, or will they finally stall out? Read on to find out what we think, with our six tech-related publishing predictions for 2018.

1.     Kobo will fall victim to the decline of the eBook

eBooks crashed off a cliff in 2016. According to CNN, eBook sales in the United States declined nearly 19% in the first nine months of 2016. In the U.K., the drop was 17% for the entire year. The numbers aren’t out yet for 2017, but eBook buzz certainly didn’t seem to be very loud last year. By all accounts, physical books are making a comeback and eBook sales—while still a factor—are declining. So far, Kobo has remained largely insulated from the decline. While we don’t tend to think of Kobo as an eBook player on the level of Amazon/Kindle, the company is big internationally and has found a lot of success through partnerships with online and brick-and-mortar retailers. This year, though, expect Kobo’s armor to be breached. Between the decline of eBook sales and Amazon’s growing eBook monopoly, things are going to get tough for the Canadian company.

2.     Audiobooks will move toward being the dominant form of book consumption

Michael Koslowski over at Good E-Reader estimates that, when all is said and done, audiobooks would have grown about 30% in 2017 over the previous year. Publishing companies—particularly the Big Five—have turned to audiobooks to keep their digital publishing efforts afloat amidst the eBook decline. The trend shows no slowing down, either. Readers are demanding more and more audiobooks because of convenience and accessibility. Even though print has enjoyed something resurgence in the past two or three years, our bet is that audiobooks are on their way to becoming the predominant form of book publishing. It might not happen this year, but the shift seems inevitable. Think of it this way: print books are like vinyl records—timeless, beautiful, and collectible, but not always practical. eBooks are like the mp3, briefly revolutionary, but quickly rendered obsolete. Audiobooks are like streaming: easy, convenient, accessible, and ideal for the multi-taskers of the millennial generation. The future is sound.

3.     The rise of audiobooks will result in new platforms peddling the platform

If there’s a problem with the growing dominance of audiobooks, it’s that Amazon has a virtual monopoly there, too. These days, the Audible service is audiobooks. And since Amazon has all the power, it has been free to pay crappy royalties and rob authors and publishers of control over their book pricing. 2018 is going to change the game. The best candidate for a new audiobook service is Apple. Until recently, Apple was contractually bound to sell audiobook from Audible and Audible only. That contract is gone now, and between iTunes and Apple Music, Apple is a natural candidate to launch an audiobook platform. Look for other startups to get into the conversation, too.

4.     The book subscription service will show signs of life

In the past, this column has looked at the subscription service as a potential “next big thing” in book publishing technology. So far, the services haven’t lived up to their potential. Scribd wasn’t the gamechanger it seemed like it could have been, and other contenders like Oyster and Entitle crashed and burned. Now, though, Amazon has proven that a subscription model can work with Kindle Unlimited. It seems inevitable that Apple will counter with its own service, which could happen in 2018. The other major contender is Barnes & Noble, but B&N’s money troubles—particularly with Nook—will probably price them out of the market. What would be really interesting is if Apple launched a subscription service that included on-demand streaming for audiobooks, a la Apple Music. Something along those lines might allow Apple to beat Amazon at its own game.

5.     Video is going to become central to book marketing and author-reader relationships

Cisco predictsthat video will account for more than 82% of consumer internet traffic by 2021. Video content is becoming more important for marketing, branding, and customer relations in every single industry. Publishing is no exception. Author and publishers will need to delve into video to market their books and keep up with readers. Facebook Live events will become crucial parts of every book marketing plan, while publishing companies will look for more authors who can claim YouTube channels and followings as part of their platforms.

Interactive book apps were a big, buzzed-about concept four or five years back. Particularly in children’s book publishing, the idea of interactive content and visuals was highly intriguing. Ultimately, though, book apps failed to take off. They cost too much to develop, didn’t generate enough reader excitement, and fell short of expectations in terms of ROI. Quickly, book apps receded into the background, becoming a niche art rather than something that was going to change the world of reading. But what if the hype for book apps just hit too early? Our prediction—perhaps the boldest on this list—is that more authors and publishers are going to look at interactive content as a way to differentiate their digital product from the competition. 2018 may well be the year that the book app crawls back out of the shadows.

All told, we are looking forward to seeing what 2018 brings for publishing and technology. With any luck, we’ll see a loosening of Amazon’s stranglehold on this segment of the industry. Even if we don’t, though, the year promises to bring a wellspring of new ideas and creativity.

Did we miss any major trends? Let us know your predictions in the replies!