World Enough & Time: On Creativity and Slowing Down 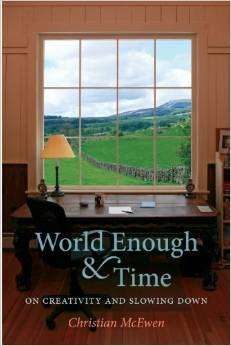