Warning: include(../admin/conf_db.php): failed to open stream: No such file or directory in /home/indepen/public_html/ipland/_header-flyouts.php on line 2

Warning: include(../admin/conf_db.php): failed to open stream: No such file or directory in /home/indepen/public_html/ipland/_header-flyouts.php on line 2

Warning: include(): Failed opening '../admin/conf_db.php' for inclusion (include_path='.:') in /home/indepen/public_html/ipland/_header-flyouts.php on line 2
 Independent Publisher: THE Voice of the Independent Publishing Industry

“Our winning of a gold medal in the 2008 competition has greatly helped book sales. We sold nearly 2500 copies of Wild Alberta at the Crossroads last year and had to order a reprint of 1500. When we show retailers the gold medal they are always impressed and invariably order some books.”

“My latest project was planned as a more personal story. It became a lengthy labor of love. When I made the decision to enter my book in the IPPY Awards, I had no idea it was the same company who awarded me in 1997 (that year they were called the Small Press Book Awards). Fifteen years later, there I was in New York, my three daughters in attendance, receiving recognition for my work. Although years have passed, writing and publishing continues to be a wondrous and fulfilling purpose in my life.”

Read what others are saying about the IPPYs

Leave us your email address to receive the latest news on Independent Publishing and pick up your FREE COPY of our latest book marketing article Using Book Awards to Boost Your Book Sales! 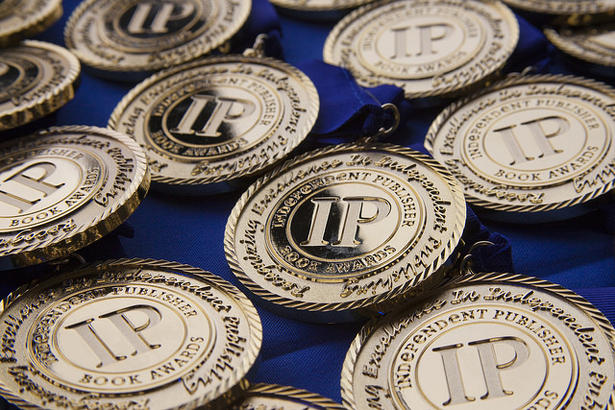 Here are the results of each year's IPPY Awards contest back to 1997.

What we really love about these award-winning books is their dedication not just to quality writing and publishing, but also their willingness to go beyond the confines of traditional publishing. Each year's IPPY Award-winning titles represent a list of authors, editors, publishers, illustrators and photographers who aren't afraid of change and that's why their wonderful, heartfelt, and inspired writing and publishing is so worthy of our awards.

Thanks and congratulations to all participants for your truly great work! 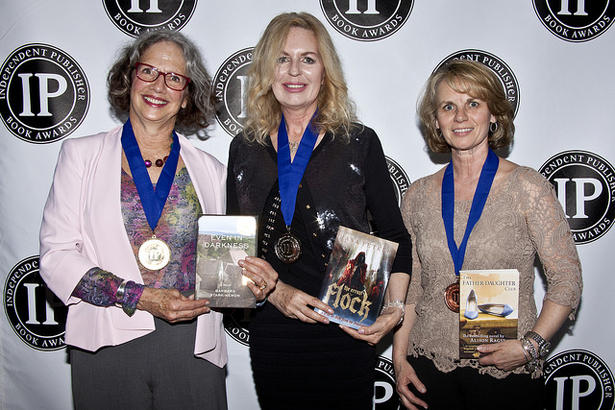 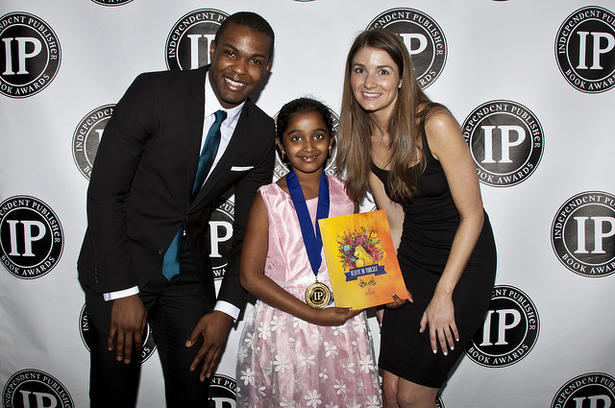