What is Kate Schlademan Reading? 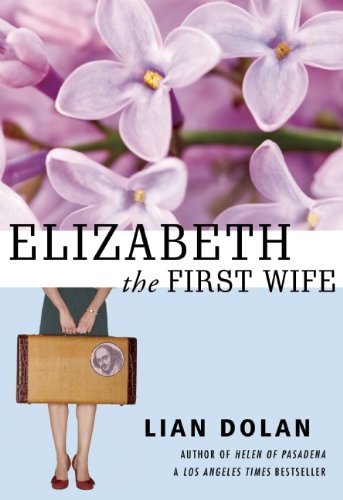 “My favorite beach read for this summer is Elizabeth the First Wife by Lian Dolan. It is a fun, sassy, read that makes some interesting comparisons between current pop culture and Shakespeare." 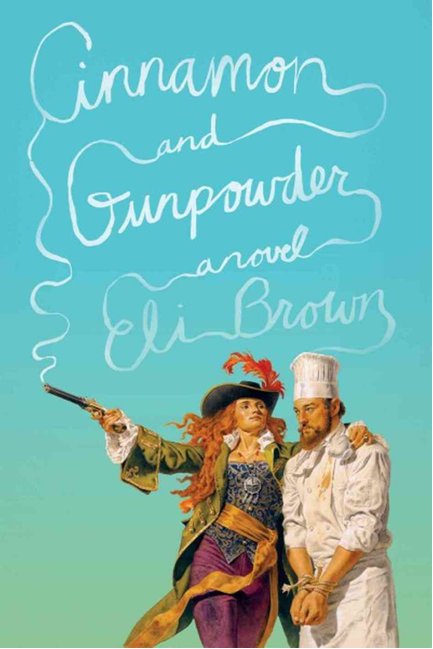 "I'm also really enjoying Cinnamon and Gunpowder by Eli Brown. It is a swashbuckling romp full of culinary delights." 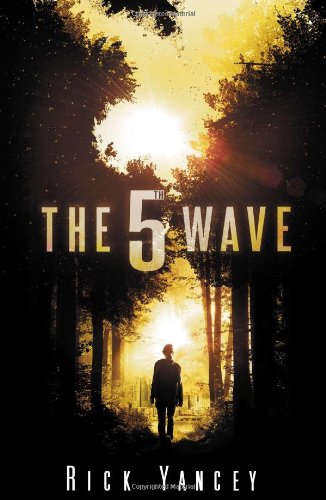 "Last but not least, The 5th Wave by Rick Yancey. I'm a sucker for YA fiction and this one had me hooked from the start and wishing the next one was out as soon as I finished.”

The Learned Owl Book Shop has a long-standing history in Hudson, Ohio, and is thought to be not only a bookstore, but a landmark of the city. The Learned Owl’s history dates back to 1968 when husband and wife duo, Bob and Jean Isabel, founded the store. Years later, the bookshop was passed down to Liz Murphy who was owner from 1983 to the beginning of this year. This past December, Kate Schlademan, the current owner and former manager of The Learned Owl, raised almost $20,000 on the crowd-funding platform, Indiegogo, to help her purchase the store from Liz Murphy.

“Being manager first gave me the opportunity to get to know the customers and day-to-day routine. Liz was wonderful about training me on as many aspects as possible, so I really knew what I was getting into,” Schlademan stated. Even before working at The Learned Owl, Schlademan knew she wanted to own a bookstore. Her past experience working at Dubois, a college textbook shop, and Borders helped give her the eye to know what customers want and need.

When Schlademan attended this year’s ABA Eighth Annual Winter Institute in Kansas City, she talked with a number of independent booksellers about their success with various types of workshops. “I came back to the store hoping to find a way to make it work for us as well,” revealed Schlademan.

During the summer of 2013, customers have been racing to the store for The Learned Owl’s Summer Workshop Series. Each workshop has a different theme and consists of a 50-minute talk and a 50-minute writing exercise. At the end, participants get the opportunity to ask an author questions as they hone in on their own writing chops.

“Everyone gets to know each other pretty well, and the workshop leaders are able to connect with all the participants,” stated Emelie Samuelson, The Learned Owl’s current social media specialist and workshop leader. “We really wanted to stress that these were workshops and not just lectures. The set-up really gives everyone an opportunity to have more of a dialogue rather than it being a one-way conversation.”

At the first workshop of the Summer Series in June, Varley O’Connor, author of The Cure and A Company of Three and college instructor, led a creative non-fiction workshop. In July, Lindsay Ward, author of the children’s picture book When Blue Met Egg, showed writers how they could put the story in their storybooks. The Summer Series concluded with Lisa and Laura Roecker’s, the authors of The Liar Society, workshop titled "Finding Your Inner Teenager: Writing Young Adult Fiction."

“For our first series, we decided to look locally,” Schlademan said. “We are fortunate enough to have a large number of very talented authors in the area, many of which are also big supporters of the store. We looked for people that we knew would be excited about the idea and also able to effectively teach an aspect of the craft. The topic and content is mostly up to the guest author. However, we are trying to ensure that we cover a wide variety of topics.”

The Learned Owl family has already added a Fall Writers’ Workshop Series that will take place on September 15, October 13, and November 10 from 5–7 p.m. This time around participants will work on story structure, short stories, and television writing. At the “Story Structure” workshop, Emelie Samuelson and Hanna Brady will bring their own experience writing to help out their fellow writers. Aside from being in charge of The Learned Owl’s social media, Samuelson is a blogger and working on her first novel, while Hanna Brady has written a few novels and now writes for video games.

With The Learned Owl’s workshops, Schlademan and her co-workers try to reach out to writers of all different types of genres by finding instructors like television screenwriter for Doc, Jean Considine. “Hanna Brady and I are both really excited about the television writing workshop, since it's an area that we don't get to hear a ton about in the book store,” Samuelson stated.

Due to the positive response about their adult workshops, The Learned Owl team is always looking for ways to reach more aspiring authors. “We're hoping to do a workshop for kids at some point—we've had a lot of parents asking for something like that, which is awesome to see,” Samuelson told me.

The Learned Owl’s workshops allow for personal connections to be made over the shared love for the written word. “Everyone who has attended a workshop so far has left with a smile on their face. That's probably the biggest reward: Getting to see writers reach that point where they say ‘I can do this—and I can do it well!’” Samuelson stated.

We look forward to seeing what is next for The Learned Owl as Kate Schlademan embarks on her first year as owner of this beloved store. To stay up-to-date with The Learned Owl, check out their website: www.learnedowl.com

Nicolette Amstutz is a writer for Independent Publisher. She is currently studying English and Communications at the University of Michigan. Please contact her with any comments, questions, or criticisms at namstutz (at) umich.edu