IPPY Awards by the Numbers

"Recognizing Excellence in Independent Publishing" has been our motto from the beginning, and it's the excellence of independent authors, illustrators, photographers, designers, editors and publishers like you that has made the independent publishing movement a smashing success! We celebrate IPPY 25 -- and we celebrate YOU!

Over 25 years and more than 7,000 IPPY medals presented to award-winning books, here's an infographic to help illustrate the "WHO, WHAT & WHEN" of IPPY.

The IPPY Hippie WANTS YOU to win an IPPY! 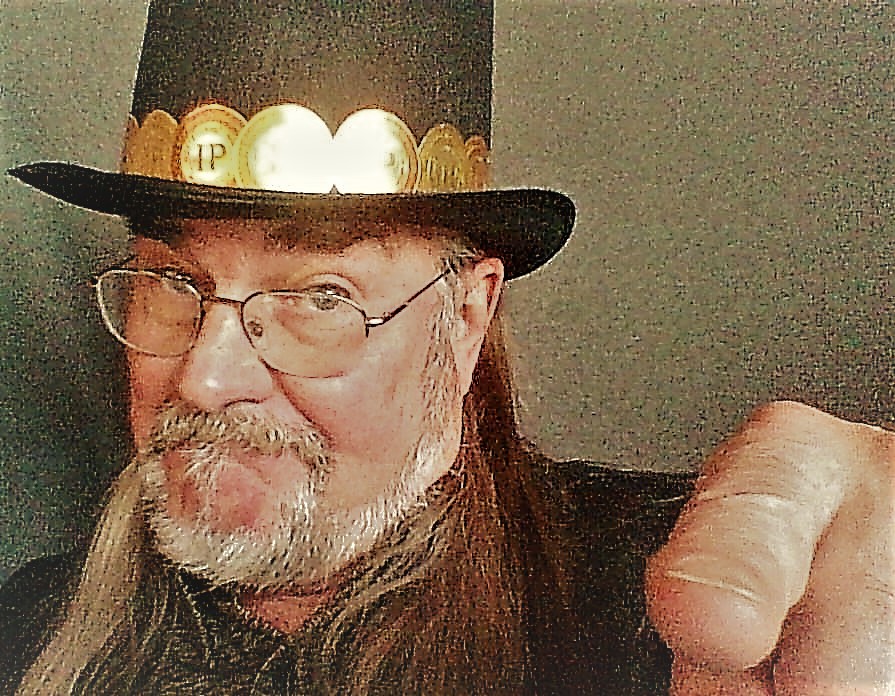 The final entry deadline for the 2021 Independent Publisher Book Awards is March 10, 2021 and Awards Director, Jim Barnes, aka "The IPPY Hippie," wants you to enter and win an IPPY Award in our 25th Annual contest. This will also be the Hippie's final year as director, as he steps away into semi-retirement.

The IPPY Awards contest is the largest and most competitive awards program for independently published books in the English-speaking world, and it's our 25th year of of "Recognizing Excellence in Independent Publishing."

See "Around the World with IPPY" about the international medalists who attended our 20th annual event.

Since its founding in 1996, about 7,000 of the coveted IPPY medals have been awarded to a diverse group of publishers, authors, and illustrators, including the U.S. poet laureate Juan Felipe Herrera, legendary rock musician Mitch Ryder, and novelist and McSweeney’s founder Dave Eggers. How old are the medalists? 2016 award ceremony attendees included Best Children's Illustrated E-Book gold medalist Trisha Rao, then just nine years old;  97 year-old yoga instructor Tao Porchon-Lynch's inspiring memoir won an IPPY as did 96 year-old Mary Willan Mason's historical novel about the Canadian frontier -- and they both partied the night away with us on the 99th floor of Willis Tower in Chicago. 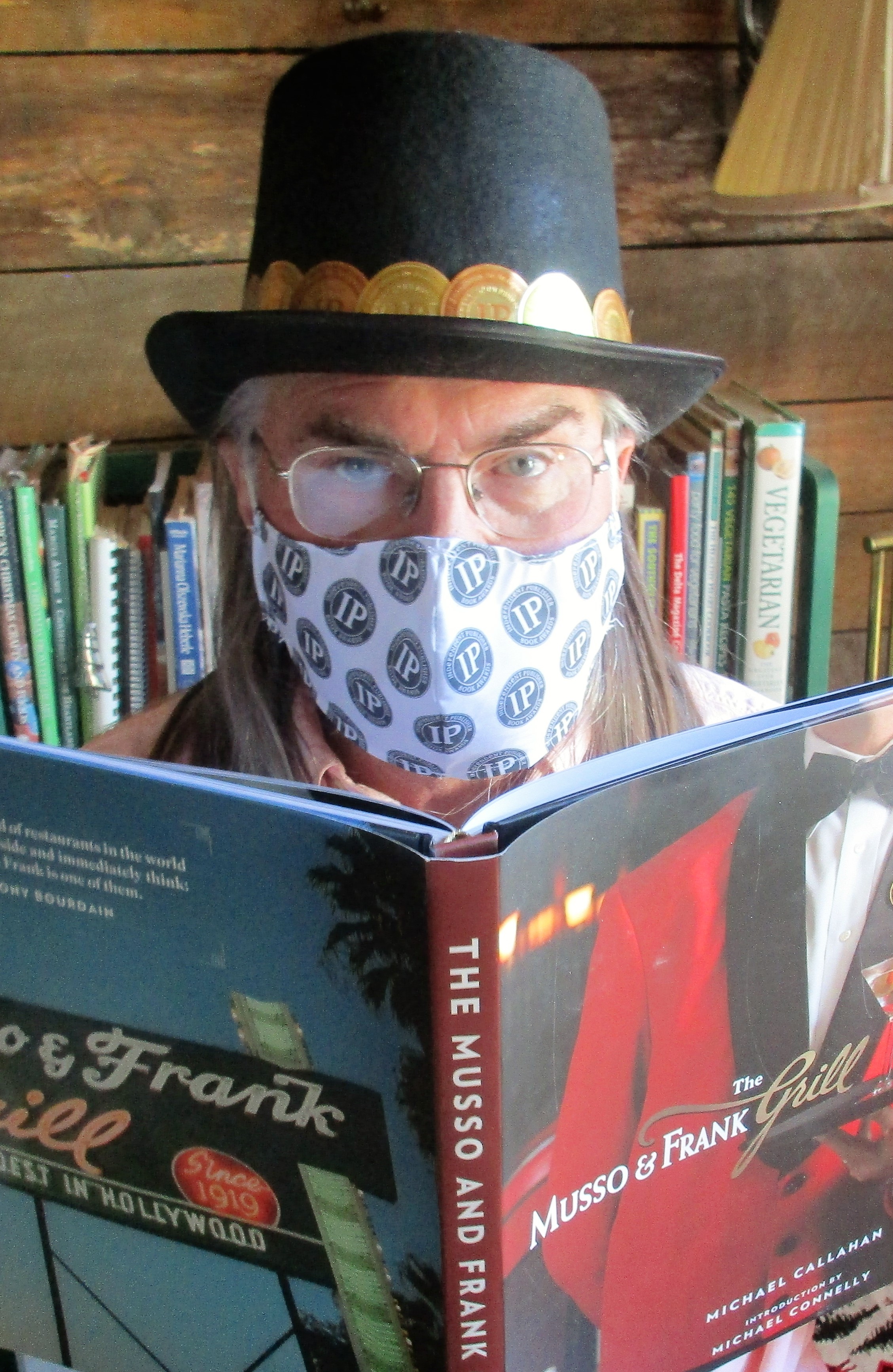 This year, medals will be presented in 88 subject categories, as well as 24 regional and 11 ebook categories. Last year’s contest drew in nearly 5,000 entries from an entrant pool that has greatly diversified over the years, as self-publishing, hybrid publishing, and independent publishers have all grown and thrived. Medalists represented 44 U.S. states plus Guam and District of Columbia; 7 Canadian provinces; and 15 countries overseas.

Authors and publishers have until the March 10th deadline to submit their best titles for consideration, with a ten-day grace period for books to arrive, after which the contest will be closed for judging until the results announcement on about April 30th. The 2021 medal presentation would have taken place at the legendary Copacabana night club in Times Square, in conjunction with BookExpo -- but, Covid-19 happened, BookExpo is cancelled, and our award ceremony will be virtual this year. So sad not to be able to celebrate our 25th Anniversary -- and the retirement of the IPPY Hippie -- in person.

Don't miss out on this opportunity for recognition, publicity, and the year's biggest celebration of "Excellence in Independent Publishing."

Still undecided? See the "Top 10 Reasons to Enter." And remember: You Can't WIN if you don't GET IN!

IndependentPublisher.com (formerly
Small Press magazine) initially conceived the IPPYs to help recognize the work of independent publishers who remained unsung by major publications and awards programs. "Despite having produced a wealth of well-written, beautifully designed books, small presses were largely overlooked in favor of the big publishing houses," says Awards Director Jim Barnes. "We reward those who exhibit the courage, innovation and creativity to bring about change in the world of publishing. Discovering and recognizing these amazing books every year has been my absolute privilege." The IPPY Awards are presented by IndependentPublisher.com and Jenkins Group, a northern Michigan-based publishing services company.

See an article about the history of the Awards, "And the IPPY Award Goes to..."

For more information about the awards, visit the IPPY website here.