Want to learn more about how literary agents work? Check out the links below:

Editors note: Mark Gottlieb, literary agent at Trident Media Group, authored this article exclusively for Independent Publisher. Our thanks to Mark for sharing his knowledge and we look forward to more from him in the future. 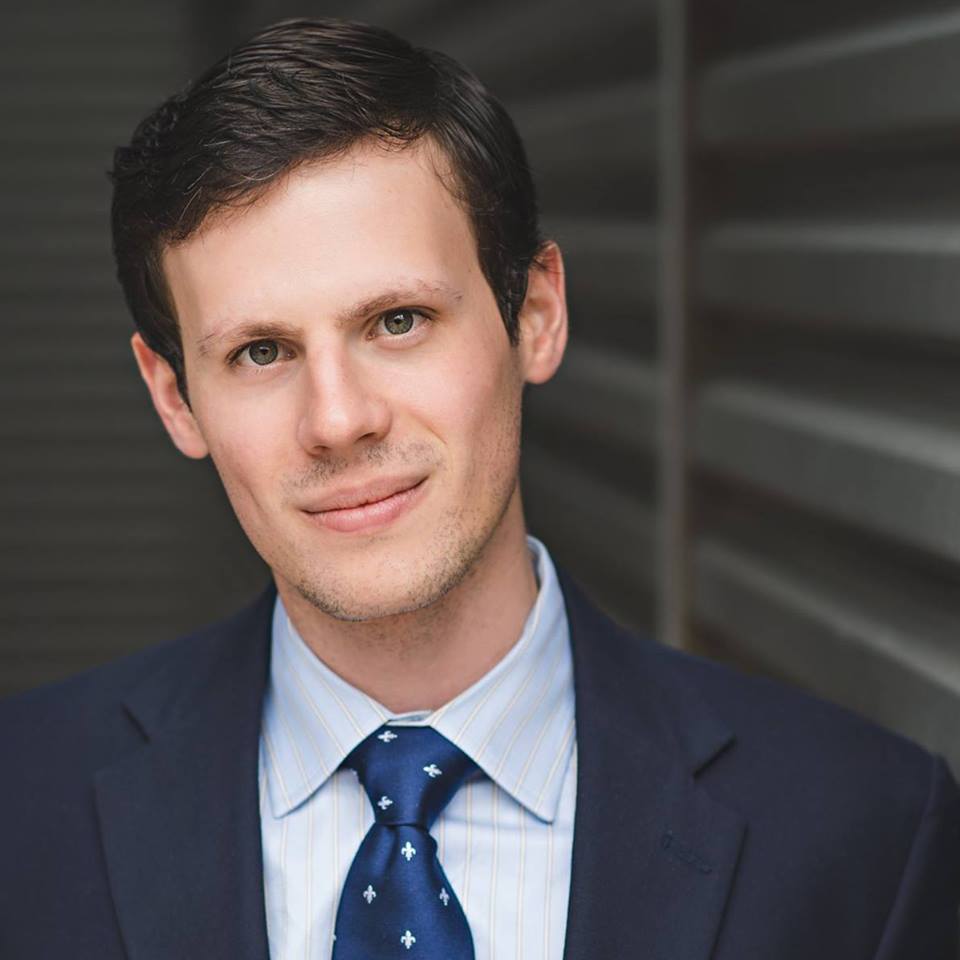 Mark Gottlieb works as a literary agent at Trident Media Group in New York City. In addition to having performed film and TV adaptations of books, he has represented both New York Times bestselling authors and award-winning authors.