Here are the 2019 Independent Publisher Book Awards medalists in the Writing/Publishing category:
GOLD MEDALIST:
Writing To Be Understood: What Works and Why
by Anne Janzer (Cuesta Park Consulting) 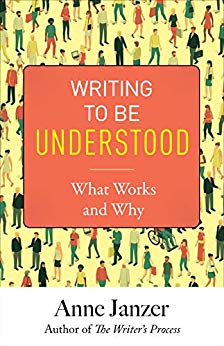 SILVER MEDALIST:
Artists Write to Work: A Practical Guide to Writing about Your Art
by Kate Kramer (Schiffer Publishing) 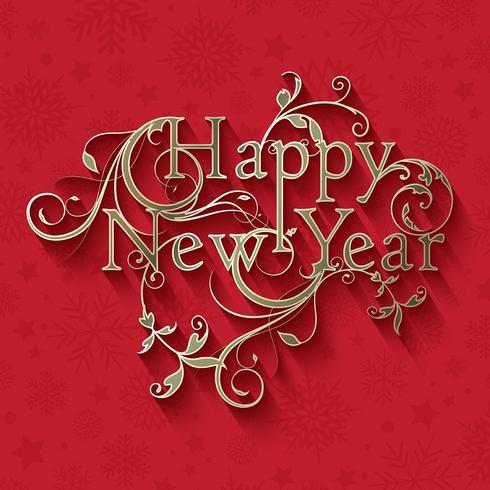 Nina L. Diamond is a journalist, essayist, humorist, and the author of books including Voices of Truth: Conversations with Scientists, Thinkers & Healers. Her work has appeared in numerous publications, including Poynter, Omni, The Los Angeles Times Magazine, The Chicago Tribune, The Sun-Sentinel, and The Miami Herald.

She has been a contributing writer for Independent Publisher magazine since 2003, and wrote her Much Ado About Publishing column from 2003-2012.

Ms. Diamond was a writer and performer on Pandemonium, the National Public Radio (NPR) satirical humor program, for it's entire run on WLRN in Miami and in select markets nationwide from 1984-1998. As an editor, she works with other authors and journalists on both fiction and non-fiction. You can find her on Twitter: @ninatypewriter.